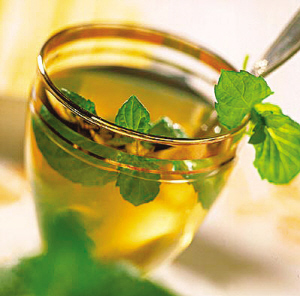 Since the ancient times, people have used herbs and plants in order to create tasty drinks as well as to keep the healthy being. Our understanding of herbal tea has spread by word of mouth from one generation to another. Nowadays it is important to know how to make herbals tea in a right way. One such legend involves the Chinese emperor, Shen Nung, who noticed that those who boiled their drinking water remained healthier than those who did not. So he announced he would not drink water, unless it was boiled first. One day, one of the emperor’s servants was boiling his water and a soft breeze came by and blew the leaves of a Camellia sinensis plant into the pot. The emperor “tasted it and found it good.” Originally, this herbal mixture was used for its health benefits and the word “tea” appeared to be associated with the Camellia sinensis plant. That’s how legend about herbals tea appeared. Nowadays benefits of herbals tea are know all around the world.

To be fair, herbals, by definition, are not “tea” because they do not come from the Camellia sinensis plant. Actually they are made from a mixture of various leaves, seeds, roots, bark or flowers of other plants. Benefits os herbal tea are also: low in concentration of tannins and ability to be steeped longer to reach an intense flavor.

We invite you to relax after a long day, smell the rose hips and enjoy the highest quality flavor. Since herbal tea naturally contain no caffeine and is either free of tannin or have very low amounts of tannin, they make a perfect healthy alternative to regional tea and coffee. It is important to remember one thing- you need to know how to make herbals tea in a right way in order to keep its all healing properties.